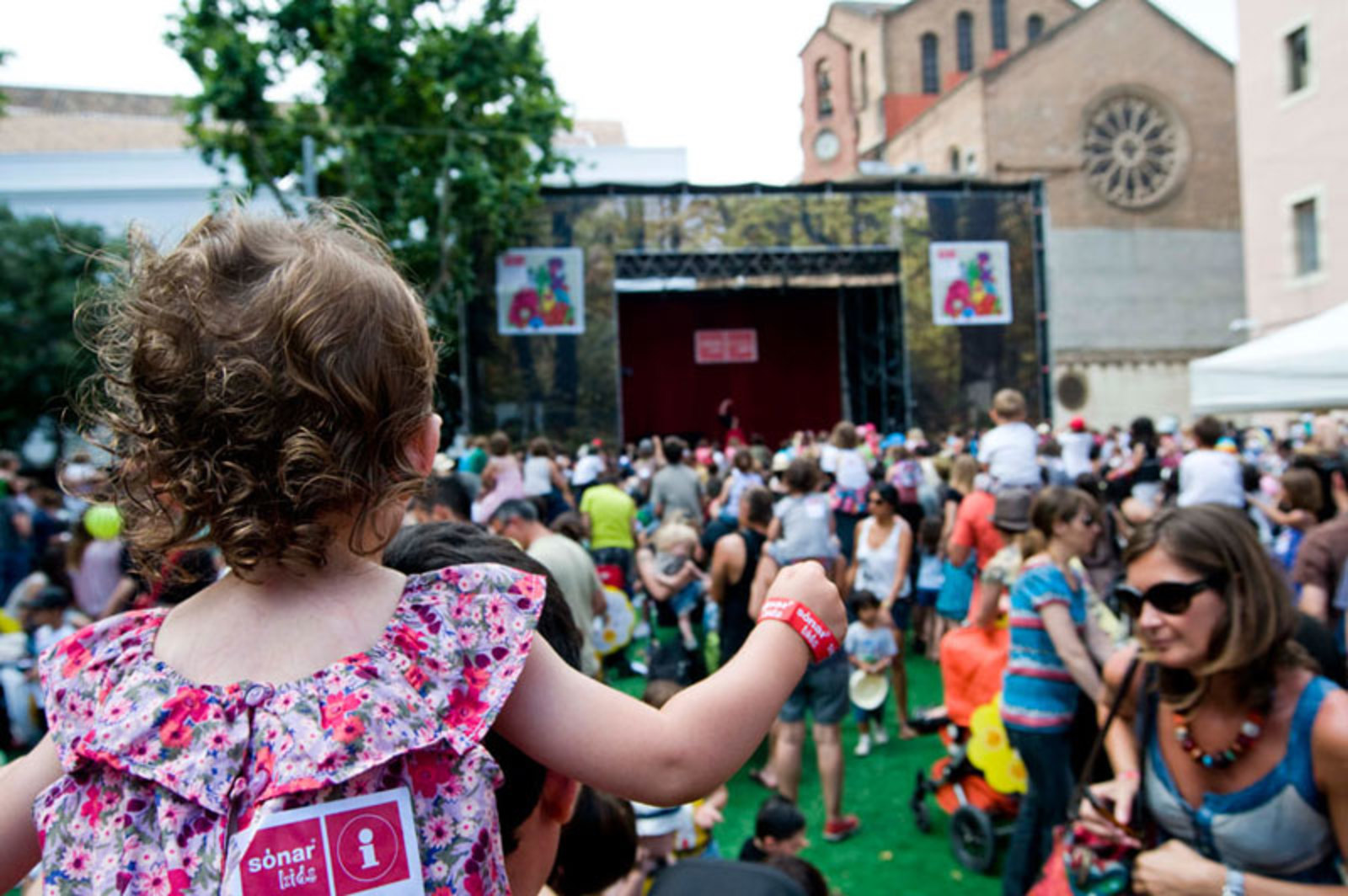 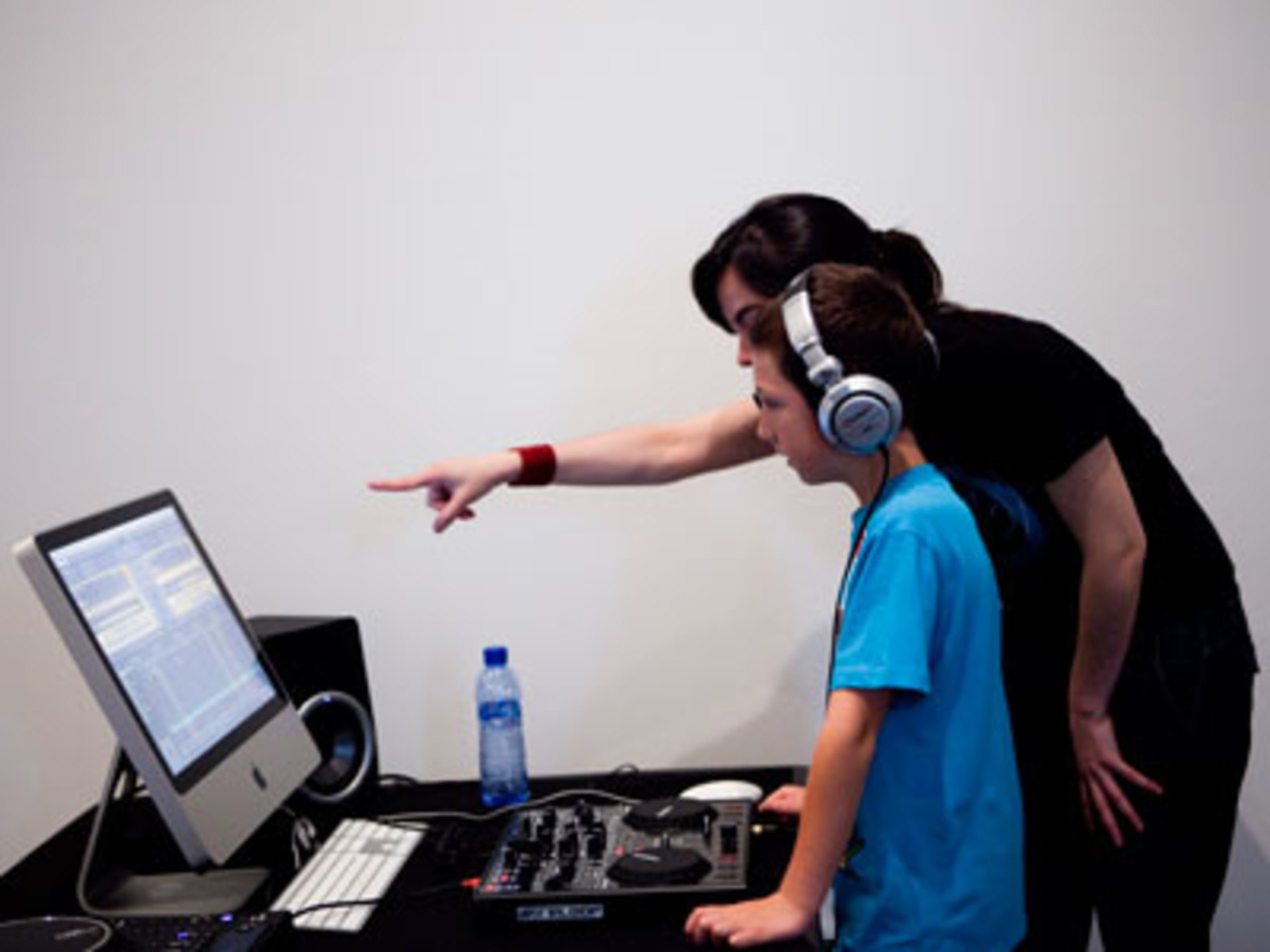 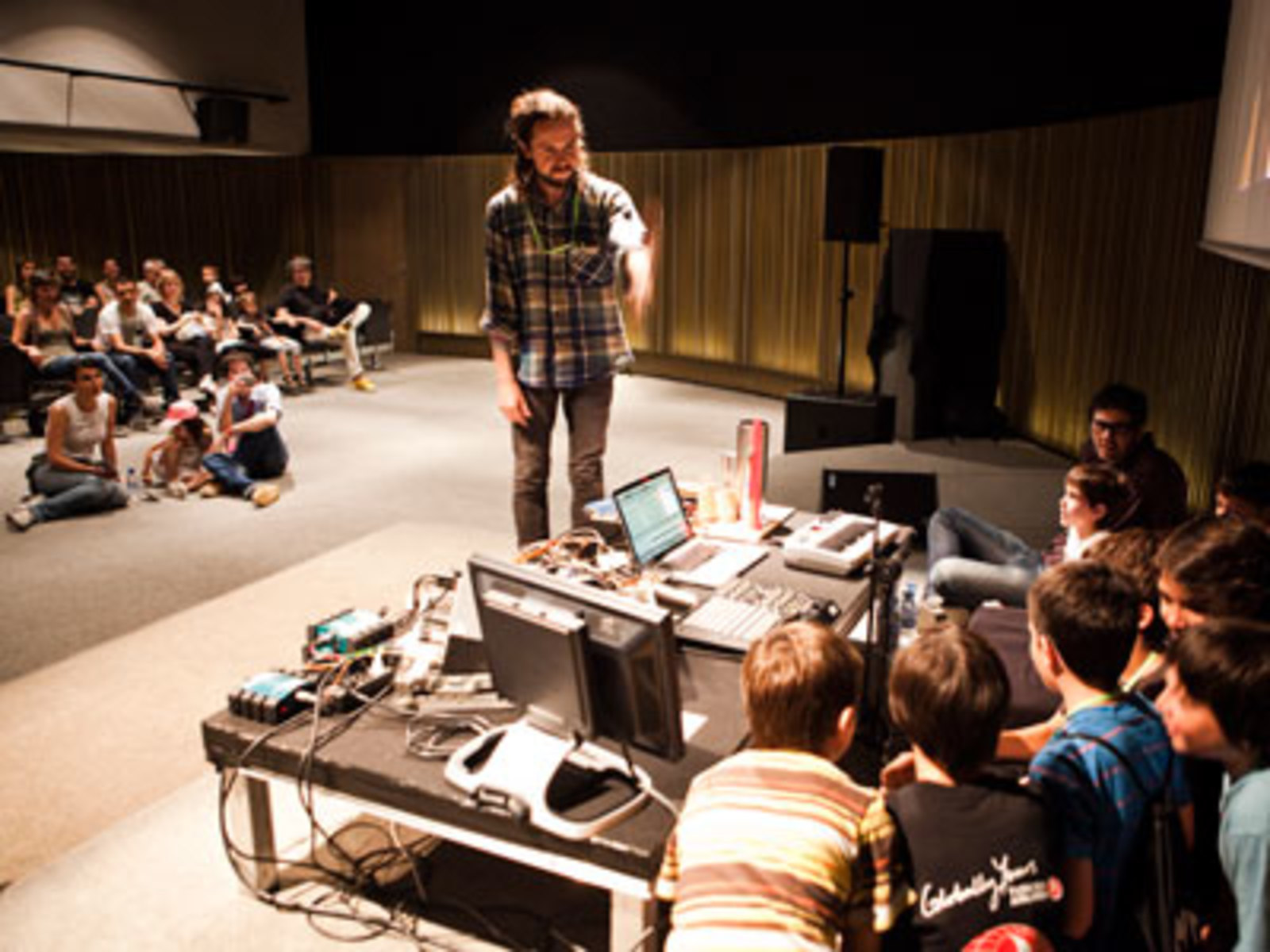 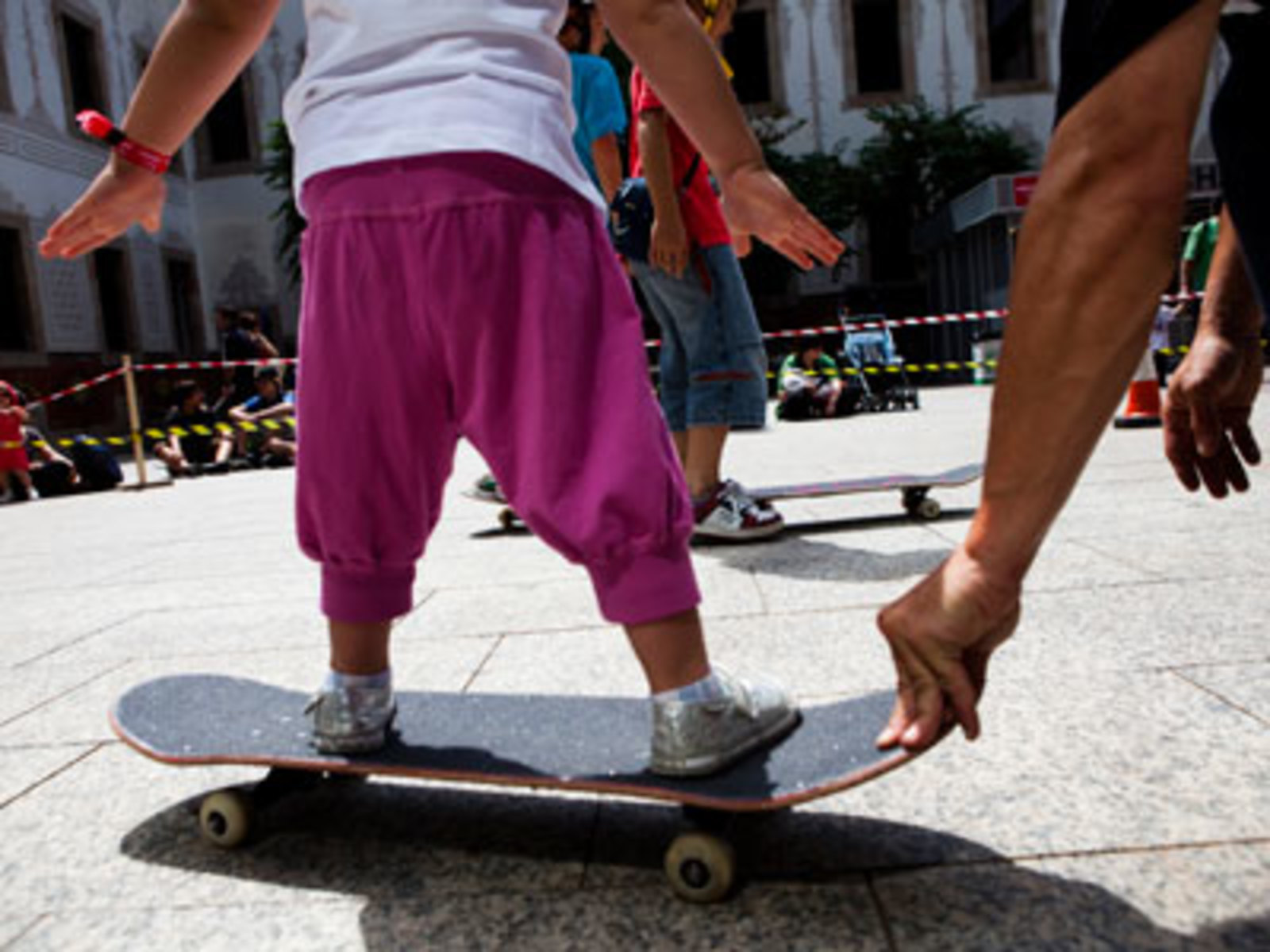 SonarKids closes its third edition successfully in attendance and participation.

5.192 people attended the music and creative experiences festival for children and their parents created by Sonar.

The 3rd edition of SonarKids rounded off the ideal Sonar 2011 with a fun day for all the family.

The festival opened it's doors to the public at 11am, to shows from the Portuguese group Buraka Som Sistema, the illustrious British DJ and BBC Radio 1 radio presenter Gilles Peterson, the youthful pop group Papa Topo, from Valencia Polock and the  Pioneer DJ Kids, whose skills behind the decks caused a furor amongst the smallest of attendees.

SonarKids put on a great number of activities and creative participation workshops like those of the street dance masterclasses put on by the Brodas company who made adults and children alike follow their dance moves, the construction of sound cubes by Buildasound, Sònia Gómez's show-workshop, the musical tales of Vie Vide Kids and the DJ workshop held by Microfusa, which was one of the most solicited workshops by the little ones.

Moreover, at Sonarkids the public was able to enjoy the short-animation films being screened in the SonarHall in collaboration with the Belgian youth cinema 'Jeugdfilm Festival' and the multimedia art festival OFFFMàtica, which this year themed on portrait, left both child and adult mouths wide open with awe. 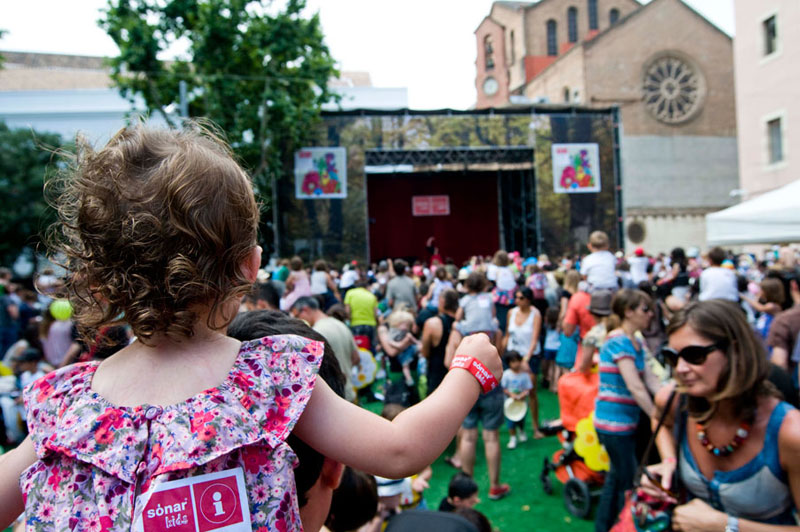 The third SonarKids presents a musical programme of the highest level, with the presence of two international stars: the Portuguese group Buraka Som Sistema, the people behind the hit “Kalemba (Wegue Wegue)”, who are capable of getting any audience to dance with their unstoppable rhythms, and the dj and British BBC Radio 1 presenter Gilles Peterson, a connoisseur of music from all over the world thanks to his tireless search for new rhythms on his "Worldwide" programme.

SonarKids also presents other ideas which are outstanding in terms of their freshness and their connection with a young audience: the duo Papa Topo, a total phenomenon among younger audiences thanks to their naive melodies and catchy choruses; the live show by Polock, the indie pop band from Valencia who are just back from an American tour; the project by Barbara i Els Morenos, whose traditional tales are juxtaposed with contemporary music in a very special show; the talent on the decks of the very young and surprising Pioneer Dj Kids, a group of child djs whose sets will warm up the main stage between shows; and the set by Angelo Palma aka Amarelo, a dj with exquisite taste and extensive knowledge of the world of children. 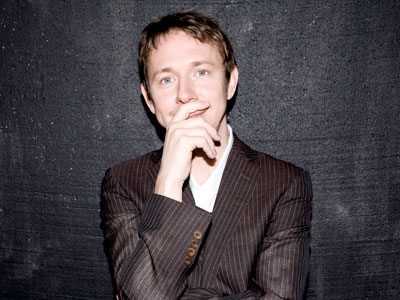 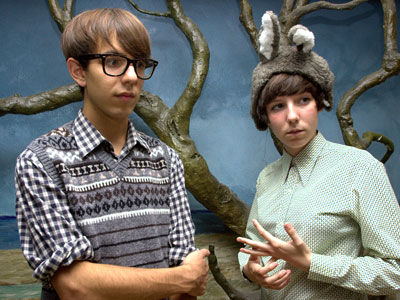 SonarKids has a great deal of activities and creative experiences designed for parents and children to have fun and learn about different artistic disciplines by playing in a new and original way.

While shows and dj sessions are taking place on the SonarVillage stage, SonarComplex will be hosting collective artistic activities, such as the masterclasses in street dance, the dj workshop organised by Microfusa, the "Where the Wild Things Are" show by Sonia Gómez (a free adaptation of Maurice Sendak's story), the musical stories of Vie Vide Kids and the musical composition class led by Guillamino, among many other experiences.

Among the main new features this year, SonarKids presents the exhibition OFFFMàtica: Other Mirrors, produced by Sónar with the OFFF festival, which is based on the theme of the portrait, including works such as the machine that transforms shadows into pi­xels, a machine that draws with lasers and a mirror that compares a reflected face with 250 others.

The other new highlight is the continuous projection in the entrance to the SonarHall stage of two menus of animated short films, one for children over 3 years old and the other for children over 8 years old, in collaboration with the Belgian Jeugdfilm youth film festival. 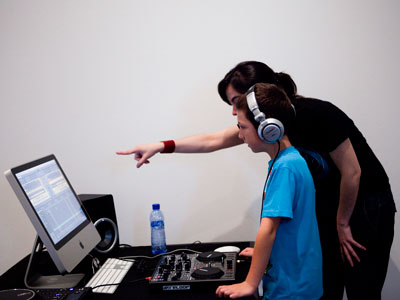 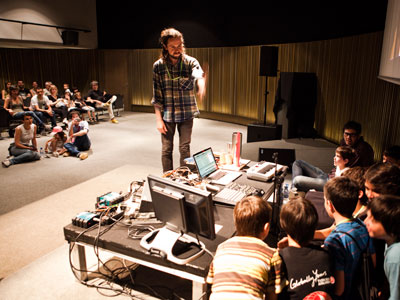 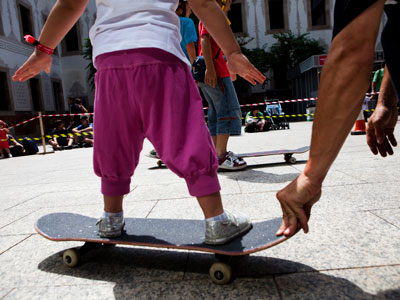